Willie has a mid life crisis:

So it all began when Willie looked at his upcoming 50th birthday and wondered what he could do to celebrate his surviving to this ripe old age, and the rest is history.

Willie did most of the work, acting more like a five year old the closer the tour dates loomed, and I wasn't much better as I was determined this was going to be the experience of a lifetime. Willie had selected a well known bike touring outfitter, Edelweiss Bike Travel leaving the rest of us to shell out the cash for the trip to our local travel agent and pack our gear for the trip, which would be six days on the bikes, and ten days in total. We would depart Toronto on the 13th of June and return on the 23rd of June after six days of motorcycle touring the Alps in Europe!


Little did I know that I would have the herculean labour of more than 3,000 photos to sort through and upload to the then PicasaWeb (now Google Photos) albums. Updating anything became a daunting task, and I was easily able to set it aside until another day. Sorry folks.


The Plan: (And the plan was good, but did not survive contact with the enemy, Chaos.)

The GPS file in all it's glory if you really must have it is here.

We arrived super early for the flight, and would spend a significant amount of time polishing the chairs in Pearson International.


Ten hours on a plane fighting over the arm rests... Sigh. Thankfully I managed to sleep for a time and subject the rest of the passengers to some real snoring.

And that is Europe down there! I'm so excited that I feel like a five year old.

We'd boarded the plane on the 13th of June, and hopped off in Munich, Germany on the 14th. Tired and seat sore f 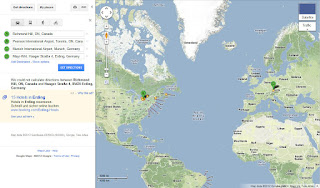 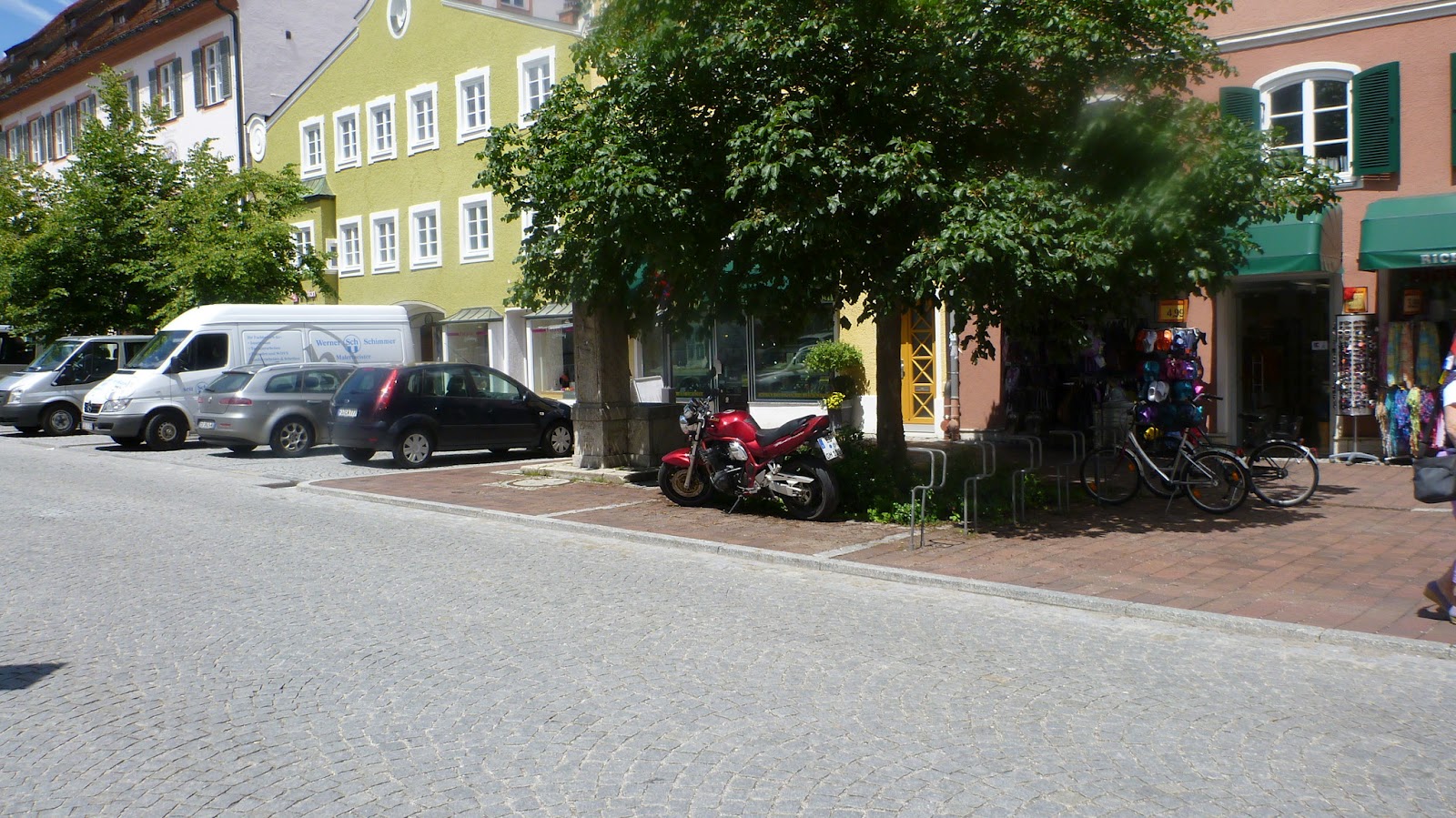 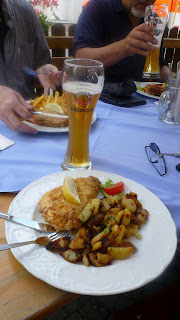 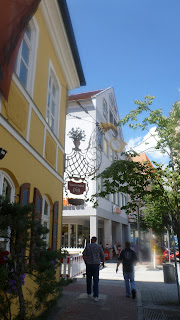 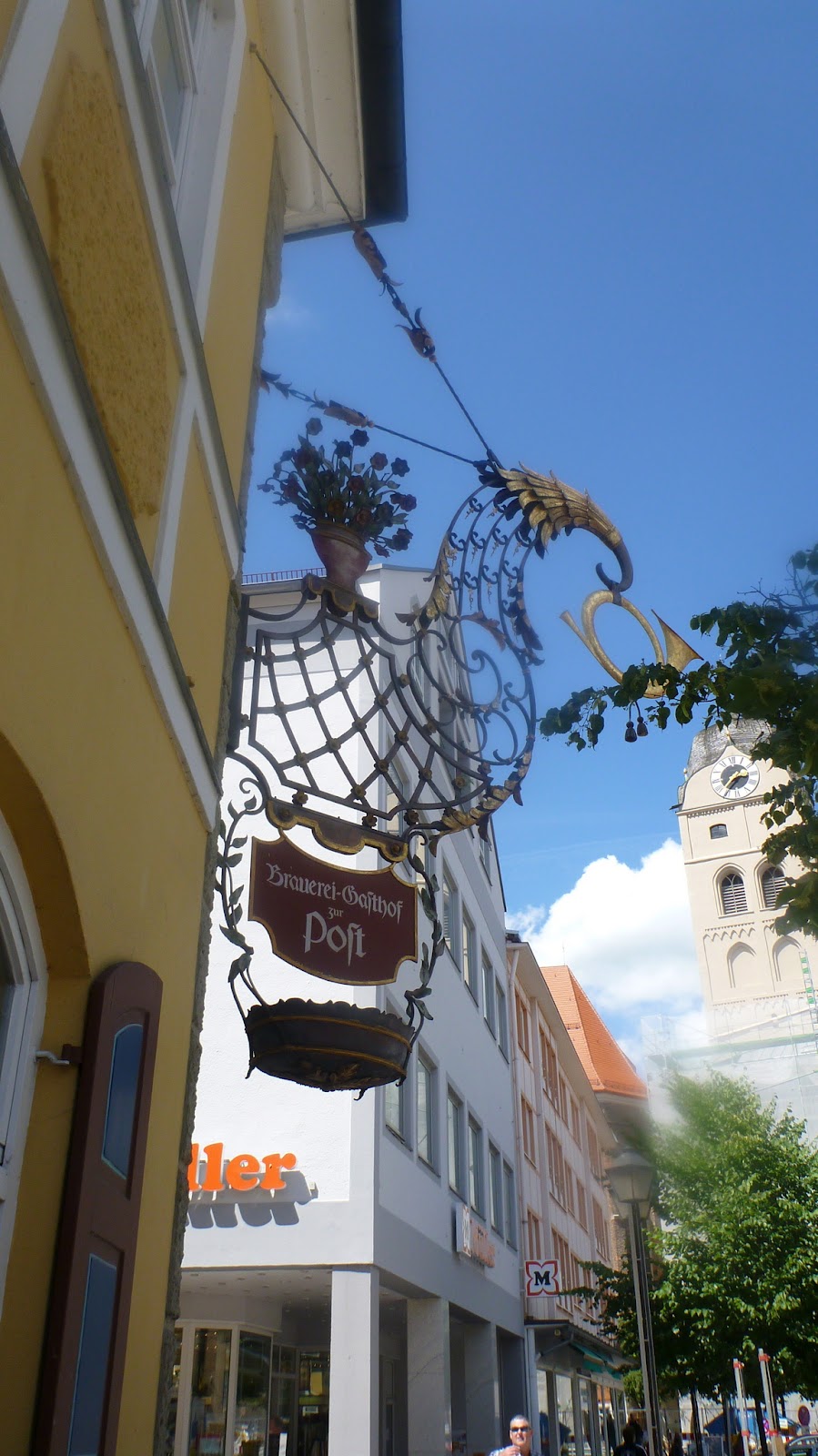 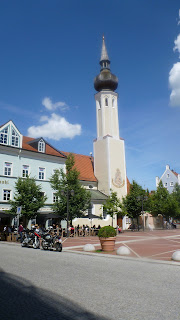 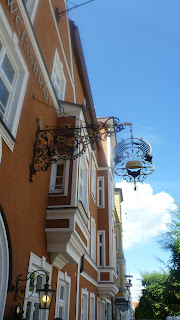 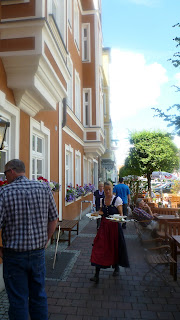 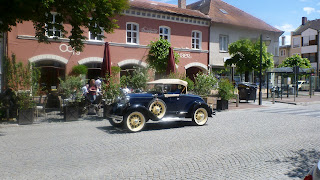 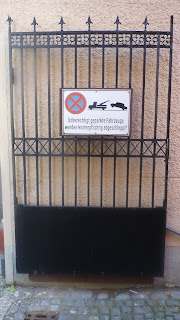 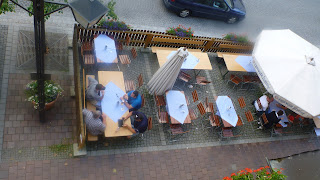 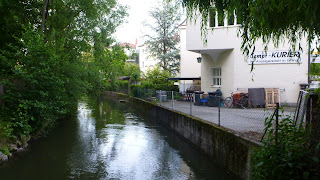 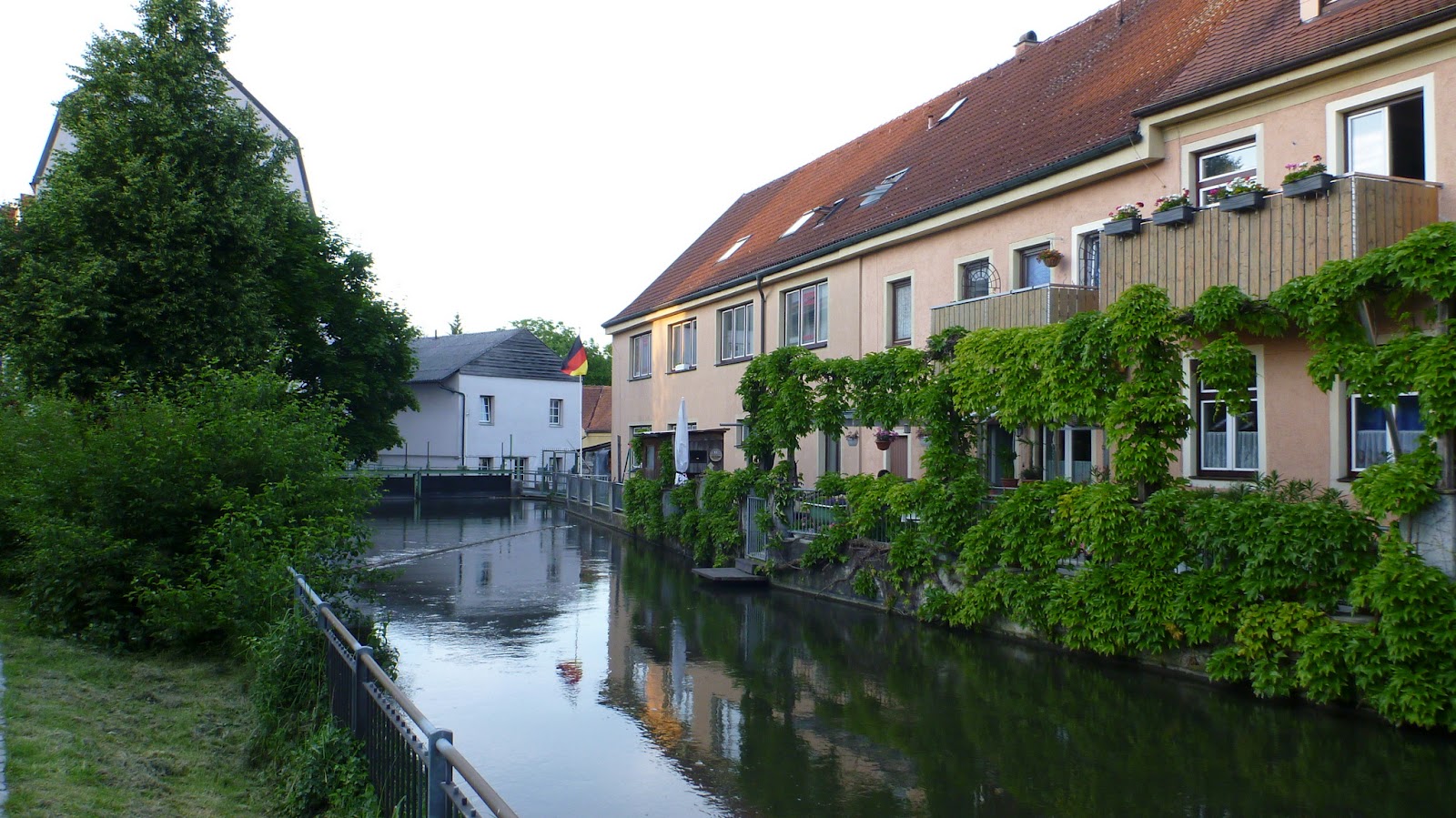 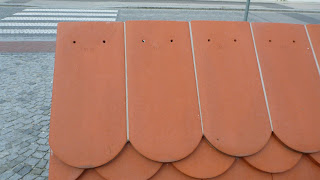 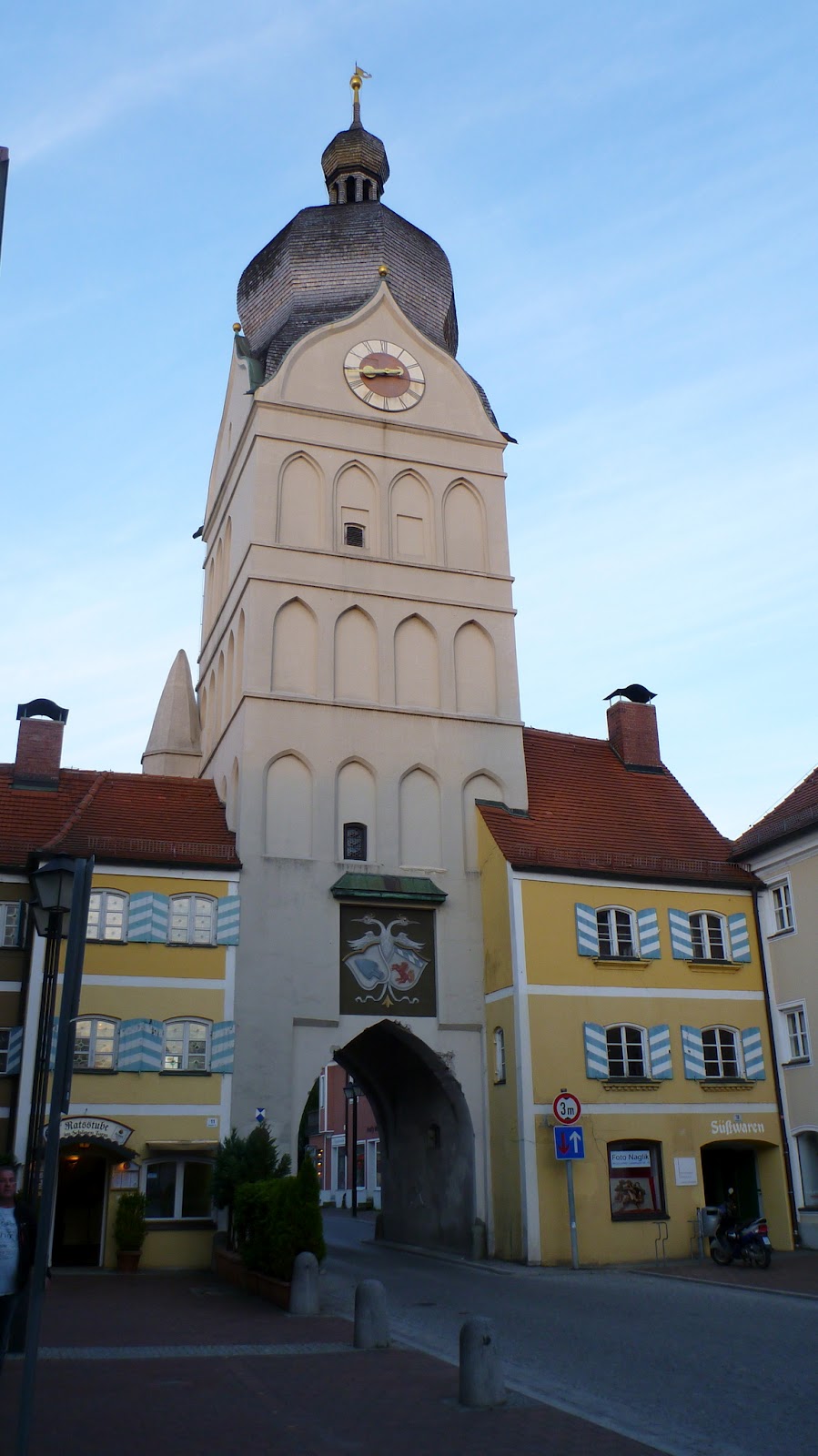 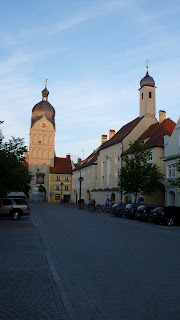 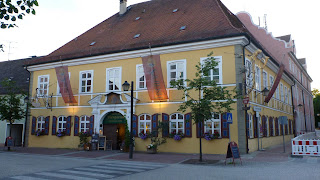 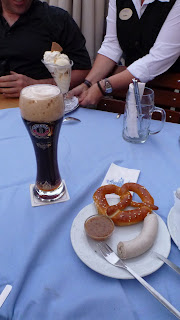