2018 Hanging with the Red Isle Riders

I'd just finished a major service on my 2009 Versys 650 yesterday, replacing the fork oil and dust seals, and I was itching to get out and see how the bike would handle now that the fork oil levels were back to where they should be.

My friend Eli said he was heading out for a ride later in the afternoon with the Red Isle Riders, so I jumped on board and met up with them in Winsloe PE to start the ride. 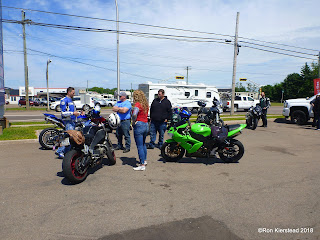 And we're off! Did anyone plan the ride? Nope. Just wing it, and it seemed to work well for most of us.
There we go, it seems you need to pass the cars out for a Sunday drive if you want a decent pace. 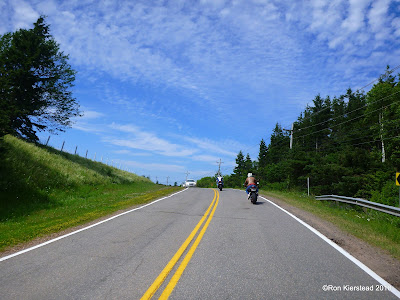 Let's pretend we know a wee bit about photography and put the shadows where they belong, behind the bikes not in front of them. :P 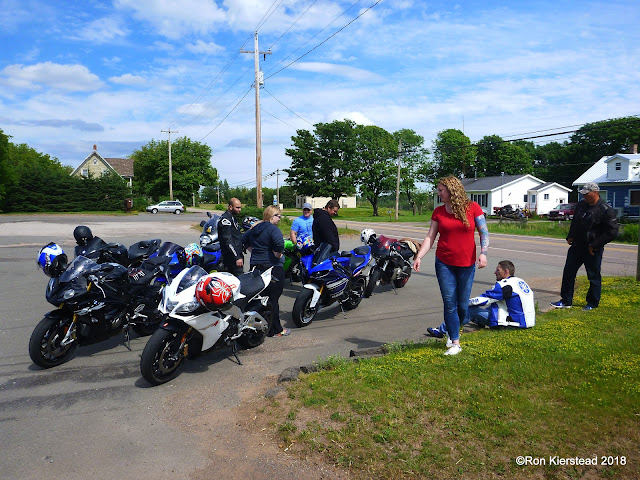 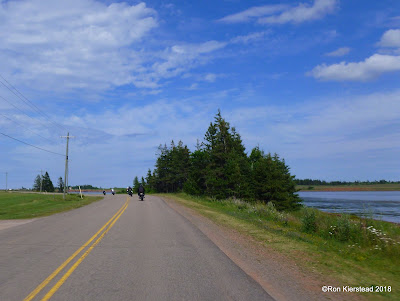 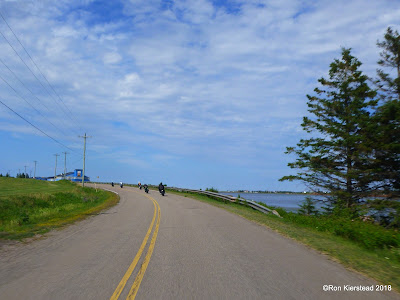 There was so much traffic out Cavendish way that the ride largely became a test of how many cars you could pass at once. Then why bother, as there were more up ahead. *sigh*
We got into Kensignton around 1700 and rode right past the ice cream stand on the right!!! C'mon guys, everyone who rides loves ice cream!

Sean up in the lead knew the place to stop was up ahead on the left, and I got my ice cream afterall, but then chose to say so long to the gang and head home where a pile of dirty laundry lay waiting. *sigh*
I opted for the roads less travelled, and made decent time towards my sister's place enroute back to Charlottetown where I wanted to drop in and say hello to Zippy and the new addition to the family, Mosby, a nine week old Jerk Russell puppy. 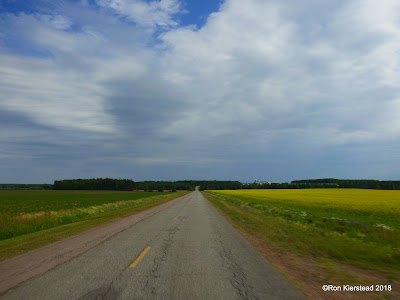 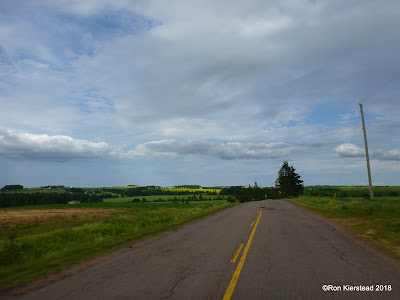 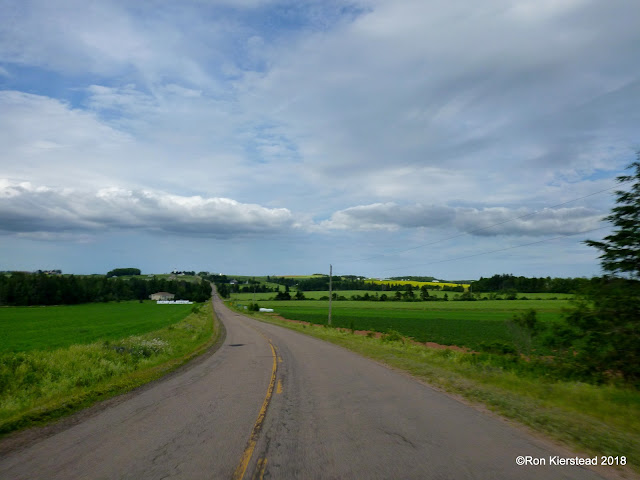 And I thought why not test out the repaired front suspension and see how it liked the road to Breadalbane PE. Sweet! It really points up how crappy that rear shock is.

The old man and wee nipper met me in the driveway, and escorted me into the house for their customary liver treats, Mosby yipping and yapping all the way. It was nice to see them again and pay some attention to them, and the cat. Oh, yeah, and my sister too. :P

A word to the wise, when made a gift of baked beans, double bag them before they go into the top box on the bike! I had beans all over the inside of the box when I pulled into the garage yesterday.

Hey Eli! Thanks for letting me tag along!