I hadn't thrown my leg over the Versys since I finished my 4000km trip to Ontario last thursday, and with the added weight of my camping gear and touring luggage removed, I felt like a noob on this machine as I rolled it out of the garage, and down the driveway out to the main road, ostensibly to grab a coffee at Tim Horton's in Borden-Carleton, then the notion hit to ride the coast line along Route 10 through Cape Traverse and beyond, stopping at Harvey's General Store in Crapaud and home. I'd also thought to try a new Android App called 'ESR' short for 'Eat Sleep Ride' which I'd installed on my phone over the weekend. It records your track, which you can then post to ESR as a ride. Sort of a social media and 'Best biking roads' for motorcyclists. While I think it's still in it's infancy and not quite fully fledged, the devs responded quickly to a comment regarding in-app notifications and GPX logging, so I'm sure there will be more development in future.

I'm @rottenronnie in the app, so feel free to follow or message me.

With the rear tire pretty much bald, I resolved to take it easy, and ensured that there was Zero chance of rain in the afternoon's forecast, and off I went.

The coffee went down well, and the 24/7 Esso & Tim Horton's was seeing quite a few two wheeled visitors to the island. I suspect many day trippers from the Digby Wharf Rat rally in Nova Scotia that was running this long weekend, had the island as a destination for there were a number of people just off the bridge topping off their tanks this side of New Brunswick and bound for the interior.

I found I was stopping and making u-turns for 'the shot', which is my usual riding mode. I had a great time, and hope you enjoy the pictures.

You can see more of Cape Traverse PE in this blog post. 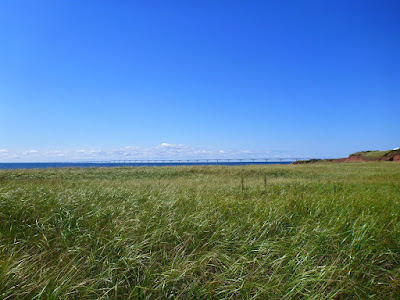 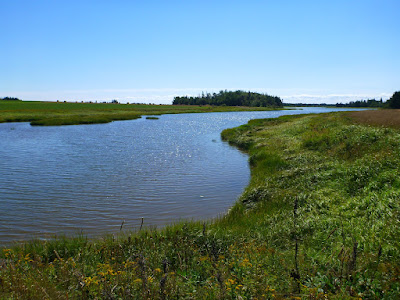 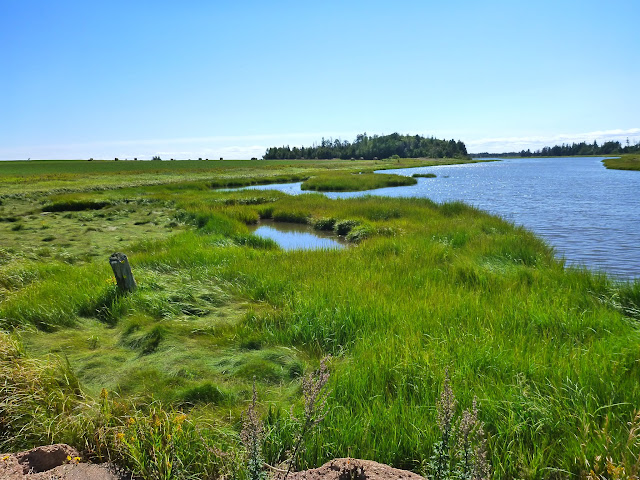 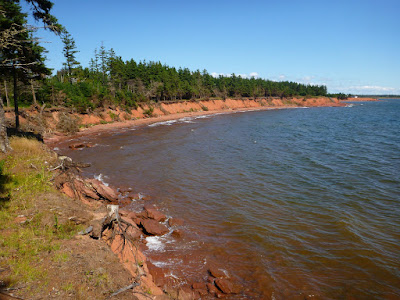 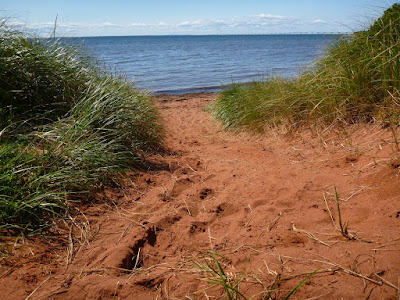 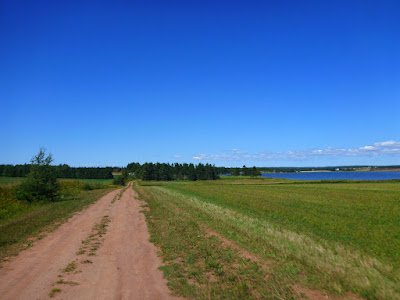 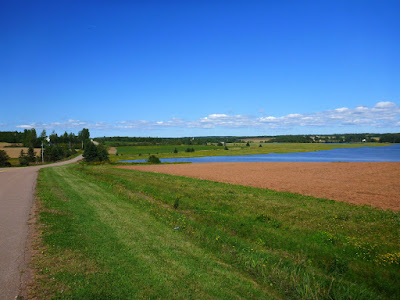 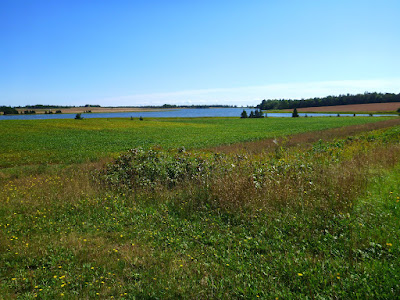 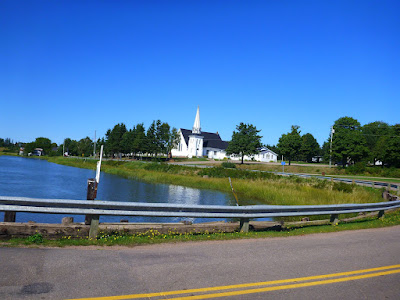 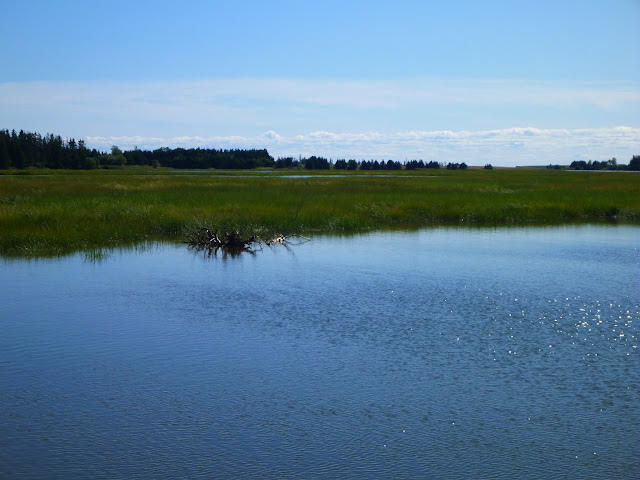 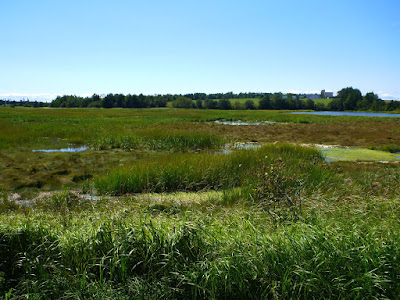