In which I convince family that a day riding the coastline of Nova Scotia along the Bay of Fundy is a good thing...

I'd ridden this loop a few years ago courtesy of Canada Moto Guide's Dawn to Dusk Rally and if you are in Nova Scotia with time to kill, then check out the rally map if you want an engaging ride.

The weather was looking good for the morning, although it was stronger winds than normal, which tend to happen on occasion on the island, so we seized on the chance of a perfect day of riding and set off across the bridge in force with my brother-in-law Captain Kirk in the lead on his BMW F800GS, followed by my nephew Ryan on his KLR, my sister Wendy-Sue on her Bonneville, and our friend Mike on his Bandit 1250, while I followed up on my Versys 650.


I've been over the bridge many times by now, so I'll spare you that part, and I started taking pictures once we crossed the border from New Brunswick into Nova Scotia on our way to Amherst NS where we left the highway in favour of the back roads.

As long as you have decent suspension and exercise a bit of caution on the back roads, then you'll no doubt enjoy your ride as much as I did. The roads are a mix of pristine asphalt right down to potholed and patched, and with all the twists and turns, those potholes can cause you a bit of bother. 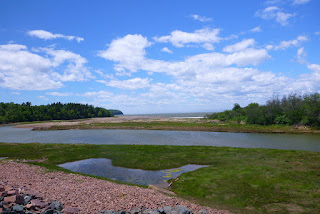 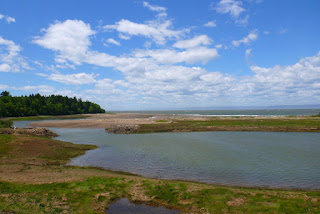 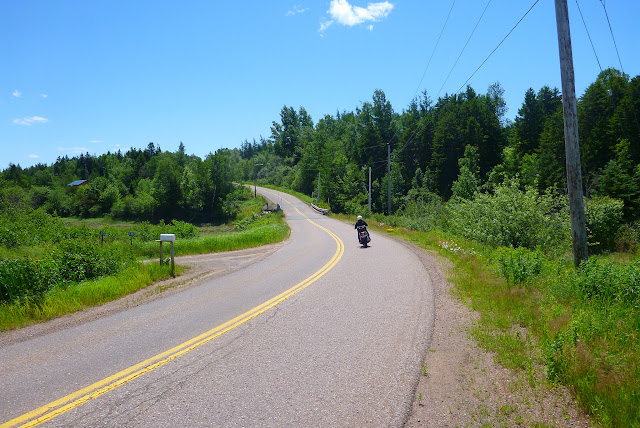 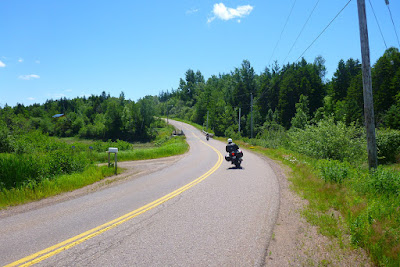 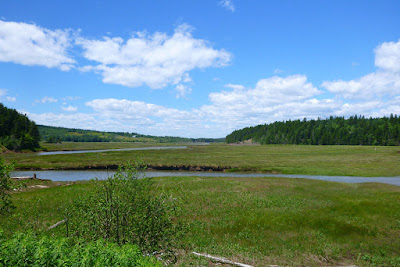 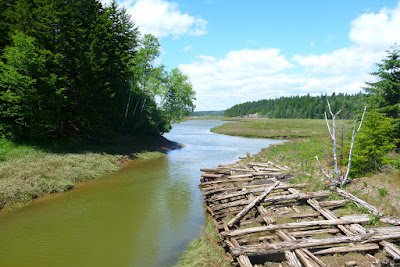 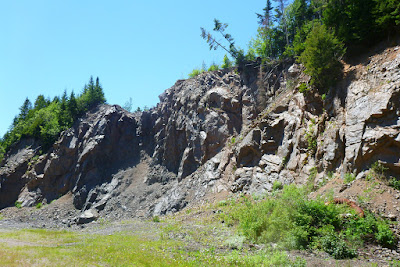 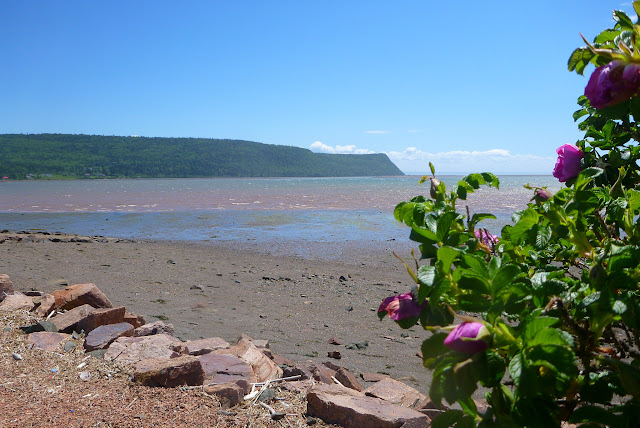 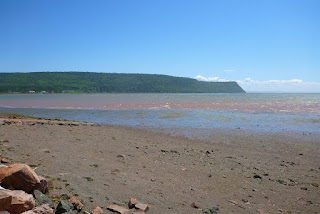 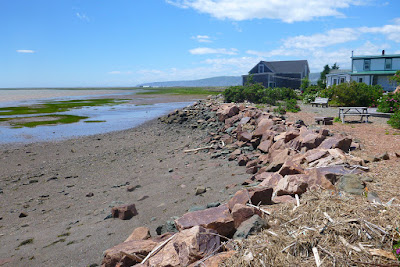 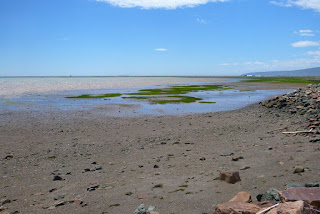 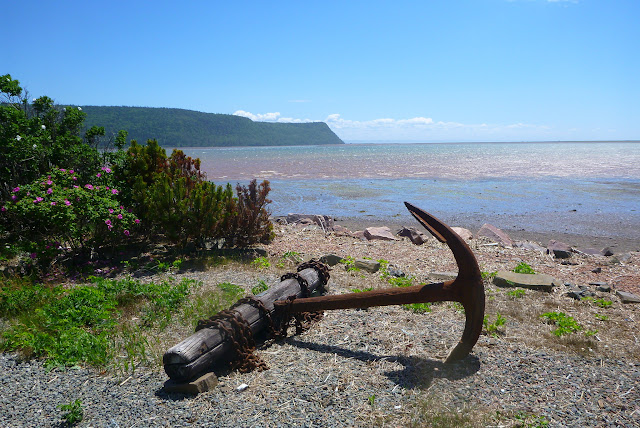 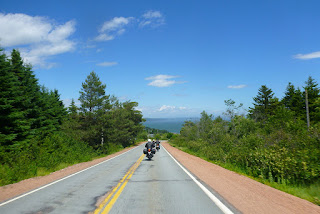 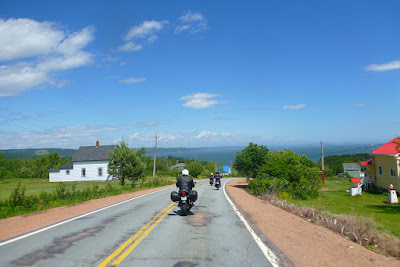 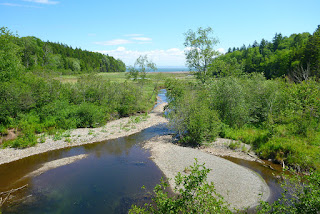 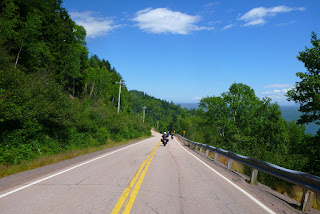 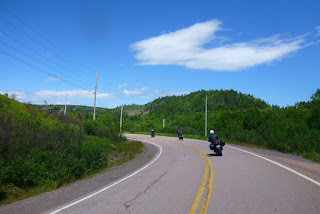 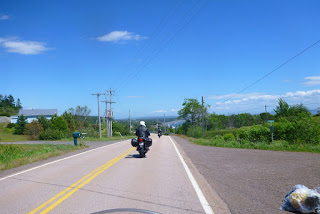 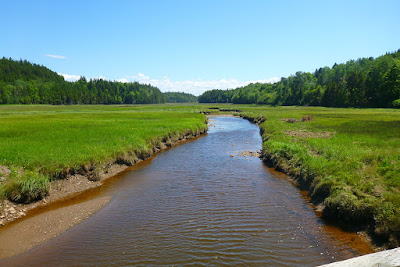 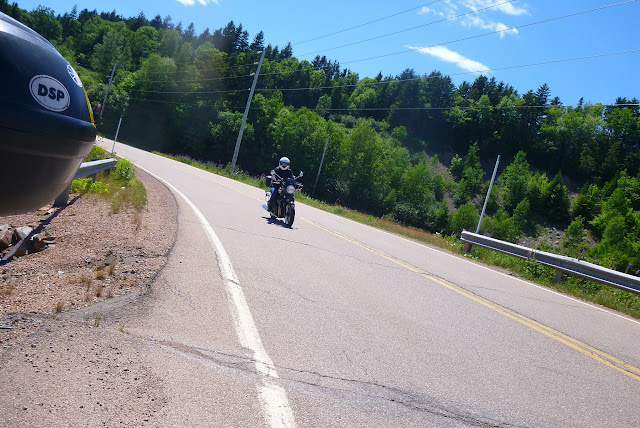 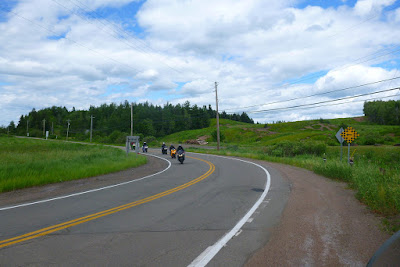 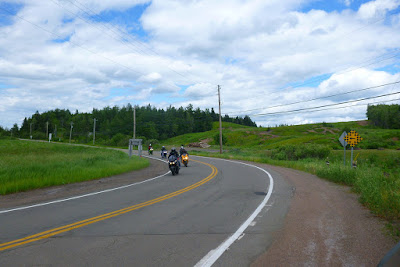 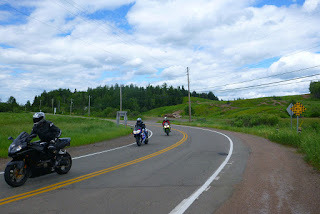 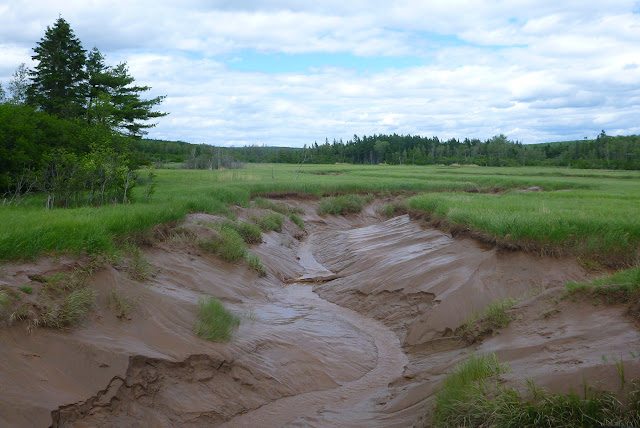 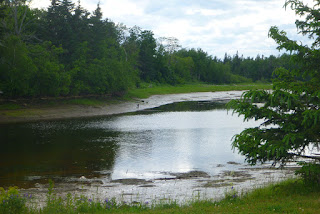 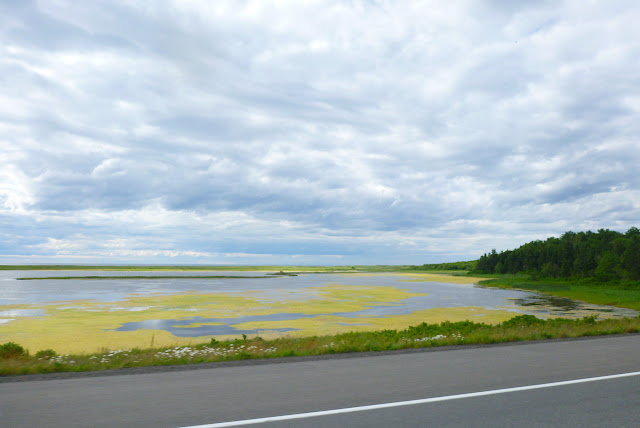 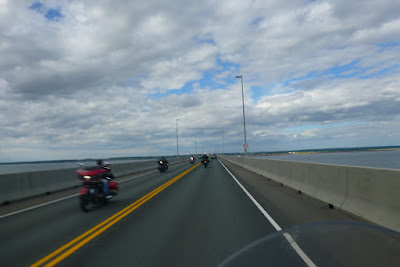 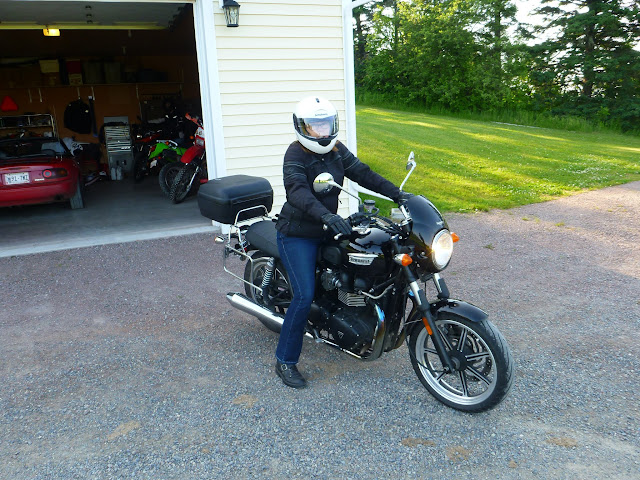